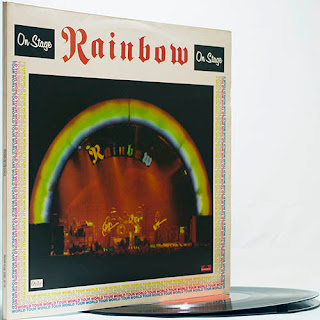 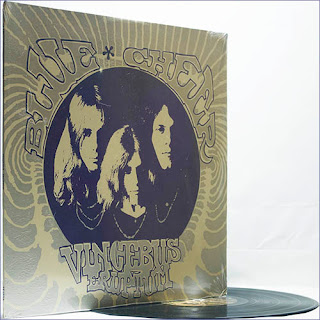 Blue Cheer's debut album was recorded in 1967 at Amigo Studios in North Hollywood, California. In an interview with StonerRock.com, frontman Dickie Peterson explained that "Some songs I wrote have taken 20 years to really complete. And there are other songs like 'Doctor Please' or 'Out of Focus' that I wrote in ten minutes." On "Doctor Please" in particular, Peterson explained that "when I wrote the song (in 1967), it was a glorification of drugs. I was going through a lot of 'Should I take this drug or should I not take this drug? Blah, blah, blah.' There was a lot of soul searching at the time when I wrote that song, and I actually decided to take it. That’s what that song was about and that’s what I sang it about, sort of a drug anthem for me." On the band's cover of Eddie Cochran's "Summertime Blues", Peterson noted that "We kept changing it around and adding/taking bits away. It also has to do with large doses of LSD. (Wikipedia) 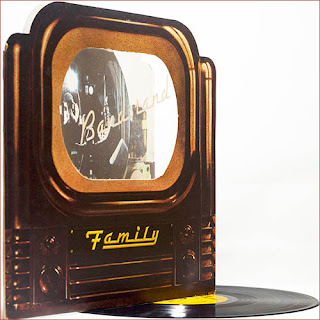 Family are an English rock band, active from late 1966 to October 1973, and again since 2013 for a series of live shows. Their style has been characterised as progressive rock, as their sound often explored other genres, incorporating elements of styles such as folk, psychedelia, acid, jazz fusion and rock and roll. The band achieved recognition in the United Kingdom through their albums, club and concert tours and appearances at festivals. (Wikipedia) 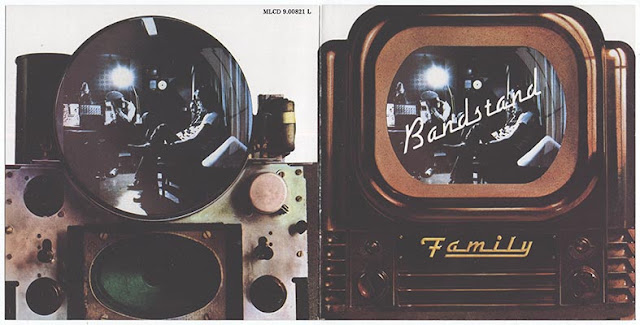 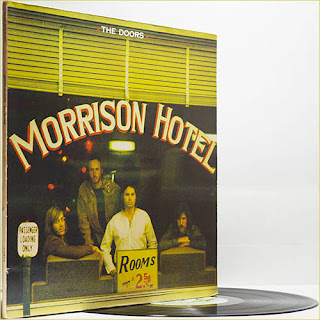 1969 had not been a good year for the Doors. On March 1, 1969, Morrison allegedly performed while intoxicated and exposed himself in front of a crowd of nearly 12,000 in Miami, Florida, for which he was charged with indecent exposure on April 4. The incident negatively reflected on the band's publicity, sparking a "March for Decency" at the Orange Bowl. Consequently, 25 dates on the Doors next tour were cancelled, and their records were blacklisted from radio airplay, resulting in the band abandoning the rest of their potential tour and costing what Densmore described as "a million dollars in gigs. In June, the Doors released their fourth album, The Soft Parade, a heavily orchestrated affair that augmented the band's sound with horns and strings. Morrison traded in his stage leathers for more informal attire and grew a beard, trying to live down his "Lizard King" image, but his worsening alcoholism often undermined his efforts. In November, around the same time that the band started recording Morrison Hotel with producer Paul A. Rothchild a drunken Morrison caused such a disturbance on a flight to Phoenix, Arizona to see a Rolling Stones concert that he was charged with a new skyjacking law that carried up to a $10,000 fine and a ten-year prison sentence. (Wikipedia)

The Lee Thompson Ska Orchestra are a British band formed in 2011 by Madness saxophonist Lee Thompson. The band consists of an ever-shifting line-up of ska and reggae-orientated musicians playing classic ska covers. Their debut album was released in 2013.
The band was formed in April 2011 to play a concert at The Regal in Oxford. After being asked to put together a group of musicians for the occasion, Thompson contacted Madness bassist Mark Bedford with the idea of putting together a group to play the old reggae and ska tunes that had inspired them to become musicians. Together, they assembled a group of previous collaborators, including Seamus Beaghan, who had played with Madness after keyboardist Mike Barson's departure; Terry Edwards, who, with Bedford created jazz duo BUtterfield 8; Louis Vause, a member of Thompson's other offshoot band Crunch, and Kevin Burdett, who had also played with Madness during Chris Foreman's hiatus from the band. The positive reception to the gig led to other performances, mostly around London and Brighton (including a support slot with Thompson and Bedford's primary band, Madness, at Butlin's, Minehead in Nov 2012), and an expansion of the line-up.
(Wikipedia) 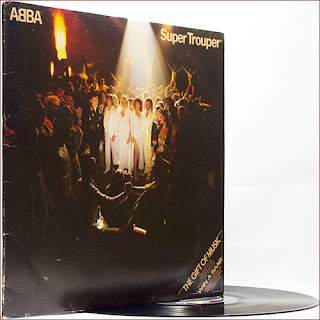 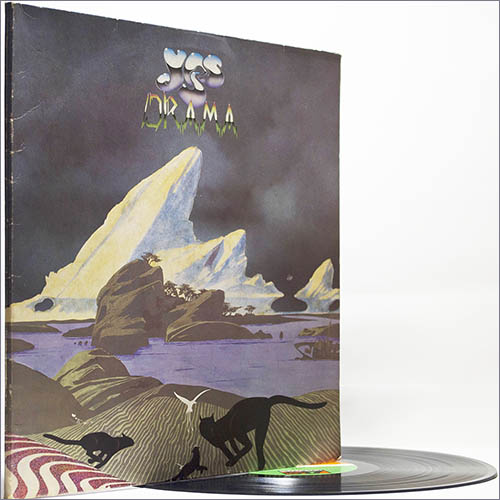 Drama is the tenth studio album by the English rock band Yes, released on 18 August 1980 by Atlantic Records. It is their only album to feature Trevor Horn as lead vocalist, following the departure of Jon Anderson and Rick Wakeman in March 1980 after unsuccessful recording sessions for a new album in Paris and London. Horn was joined by keyboardist Geoff Downes, his partner in the new wave band The Buggles. Drama was recorded in a short amount of time as a tour was already booked prior to the change in personnel. It marked a departure in the band's musical direction with songs more accessible and aggressive that featured the use of modern keyboards and a vocoder.
(Wikipedia)