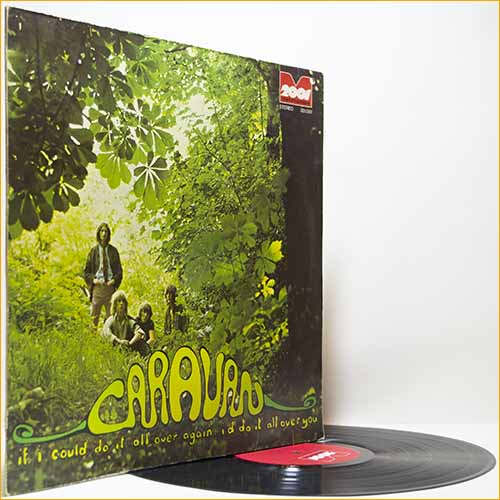 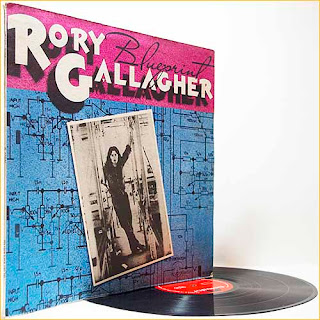 Blueprint is the third album by Irish guitarist Rory Gallagher, released as a vinyl record in 1973. With his first band Taste and with his solo band up to this point Gallagher was one of the first guitarists to lead a power trio lineup. With Blueprint Gallagher included a keyboardist for the first time.
Rory Gallagher - guitars, harmonica, mandolin, saxophones, vocals
Gerry McAvoy (born 19 December 1951, Belfast) – bass guitar
Lou Martin  (12 August 1949, Belfast – 17 August 2012) – keyboards, some guitar
Rod de'Ath (18 June 1950, Saundersfoot, Wales – 1 August 2014) – drums, percussion 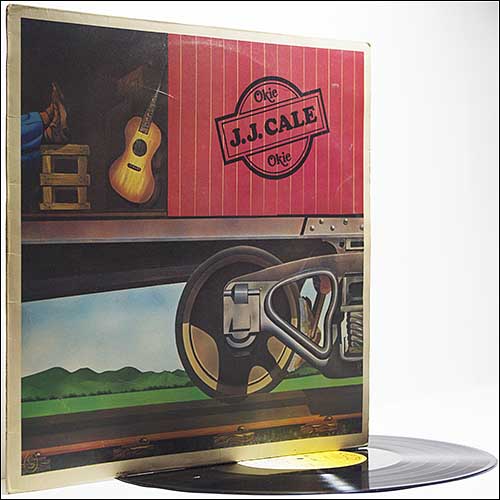 John Weldon Cale (December 5, 1938 – July 26, 2013), professionally known as J.J. Cale, was an American singer-songwriter, recording artist and influential guitar stylist. Though he deliberately avoided the limelight (being temperamentally averse to celebrity) his influence as a musical artist has been widely acknowledged by figures such as Mark Knopfler, Neil Young and Eric Clapton who described him as "one of the most important artists in the history of rock". He is considered to be one of the originators of the Tulsa Sound, a loose genre drawing on blues, rockabilly, country, and jazz.
Many songs written by Cale have been recorded by other artists, including "After Midnight" by Eric Clapton; "Call Me the Breeze" by Lynyrd Skynyrd, John Mayer, Johnny Cash and Bobby Bare; "Cocaine" by Eric Clapton and Jerry Garcia; "Clyde" by Waylon Jennings and Dr. Hook; "I Got The Same Old Blues" by Captain Beefheart, Lynyrd Skynyrd and Freddie King; and "Magnolia" by Beck, Lucinda Williams and Iron and Wine and Ben Bridwell.
In 2008 he, along with Clapton, received a Grammy Award for their album, The Road to Escondido.
Wikipedia. 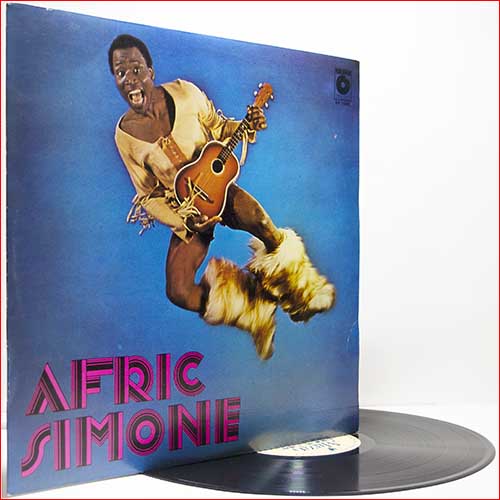 He was born in Brazil, to a Brazilian father and Mozambique-origin mother, but at the age of 9 (after his father's death) he and his mother had to move to her motherland Mozambique on the east coast of Africa, in the capital city Lourenço Marques, now Maputo. Once, when he appeared on stage in Maputo, his manager asked him to come to London.
With first steps in show business in London, he has gathered invaluable experience for appearances in other European capitals. He gathered experience in doing gigs all over Europe. He was lucky that Eddie Barclay, the French record tycoon went to see a show in Paris. They immediately signed the contract.
Afric Simone speaks German, English, Portuguese, French, Spanish and various African languages, however his songs are written in the mixture of Swahili and few words from other languages. This idea resulted in a mixture of his own native tongue and European Happy Sound. Simone is also said to have pioneered the arts of Break Dancing and Beat Boxing as can be seen in his live performances, for instance in the televised performance of his song Playa Blanca c. 1975. (Wikipedia)