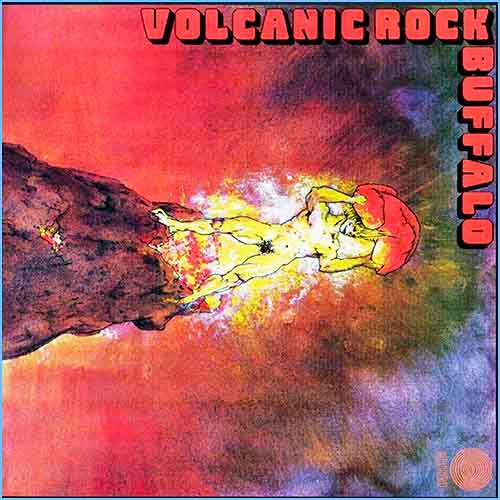 Buffalo were an Australian rock band formed in August 1971 by founding mainstay Dave Tice on lead vocals (ex-Head). Fellow founders, also from Head, were Paul Balbi on drums, John Baxter on guitar, and Peter Wells on bass guitar; together with Alan Milano on lead vocals (ex-Mandala).
Volcanic Rock is the second album for Australian proto-heavy metal band Buffalo, recorded and originally released in 1973 on the Vertigo label. The album was stylistically a much harder, heavier and rawer release than its predecessor (Dead Forever...) – marking a move away from the band's previous progressive rock influences, although retaining a psych element to their sound. Volcanic Rock had been recorded effectively as a live-in-the-studio effort, with only vocal and additional guitar overdubs added later during the recording sessions.
Wikipedia 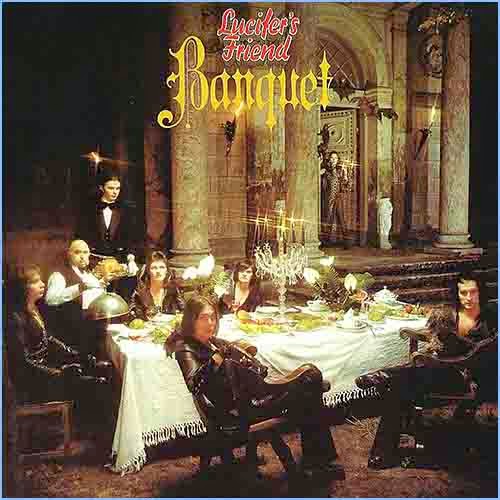 In 1969 after a tour with his past band called Stonewall, the British-born singer John Lawton went to live to Germany, there he met Peter Hesslein, Dieter Horns, Peter Hecht, and Joachim Reitenbach, they were members of a band called The German Bonds, the five joined together to record an album under the band name of Asterix in 1970 and soon they changed their name to Lucifer's Friend, continuing their career under that name onwards.
Wikipedia