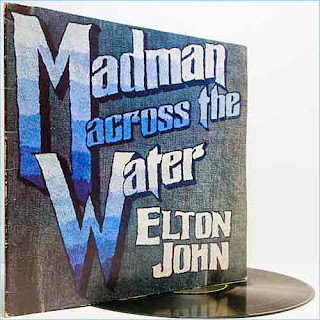 Madman Across the Water is the fourth studio album by British singer-songwriter Elton John, released in 1971.
John, Johnstone, Dee Murray and Nigel Olsson, who would be the main musicians on the next album (Honky Chateau), would soon join with percussionist Ray Cooper and form the best-known line-up of his mid-1970s band. As with all John songs during this period, the lyrics were penned by his writing partner, Bernie Taupin.
Matrix Side1: DJLPH 420 A2, Side2: DJLPH 420 B4 Rasputin 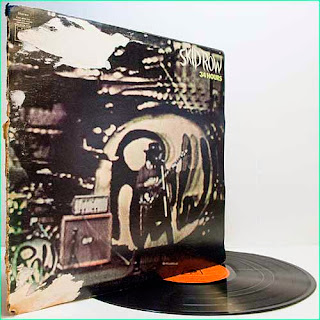