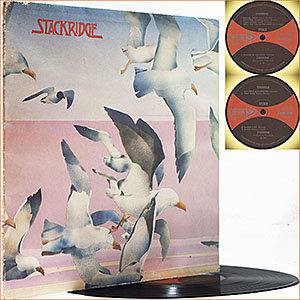 The album was recorded on 16-track equipment at De Lane Lea Studios, London, between March and April 1971 with recording engineer Martin Birch. It was produced by Fritz Freyer. Deep Purple were in the studio next door working on their album Fireball.
The album contains the original version of "Slark" which was later re-recorded in a much shorter version for a single. "Slark" was the highlight of many concerts, combining folk and progressive rock elements to create the first Stackridge epic.